Ask what makes you come alive, and go do it. Because what the world needs is people who have come alive. ~ Howard Thurman

I tko će to pokriti?

Crta i piše, a i pjeva

See Vietnam's new "golden bridge" that has become a sensation. The bridge features two giant concrete hands, known as the "hands of gods," holding a golden span above the trees. pic.twitter.com/jOegA7y1aN Here's how to make your browsing data more private. pic.twitter.com/cKaZva2ykD

A fanatic against fanaticism, and other pleasures of Bertrand Russell in his own words. Last week’s most watched on Aeon Video: https://t.co/UtD9HQbJKA pic.twitter.com/sHCHTCIvW1

In most cases, our so-called limitations are nothing more than our own decision to limit ourselves. ~ Daisaku Ikeda

As human beings we need to assess whether anger has any value – it destroys our peace of mind. Compassion, on the other hand, brings optimism and hope.

This man built a floating bicycle so he could clean trash from a river in order to raise awareness about plastic pollution https://t.co/mDBoeU1Rsz pic.twitter.com/bGd8stY7U7

Get back to where you once belonged Keyboard warriors, be warned. Here's how to fight back against internet trolls. pic.twitter.com/FcCoHW6bPy

In the meantime, na hrvatskoj granici 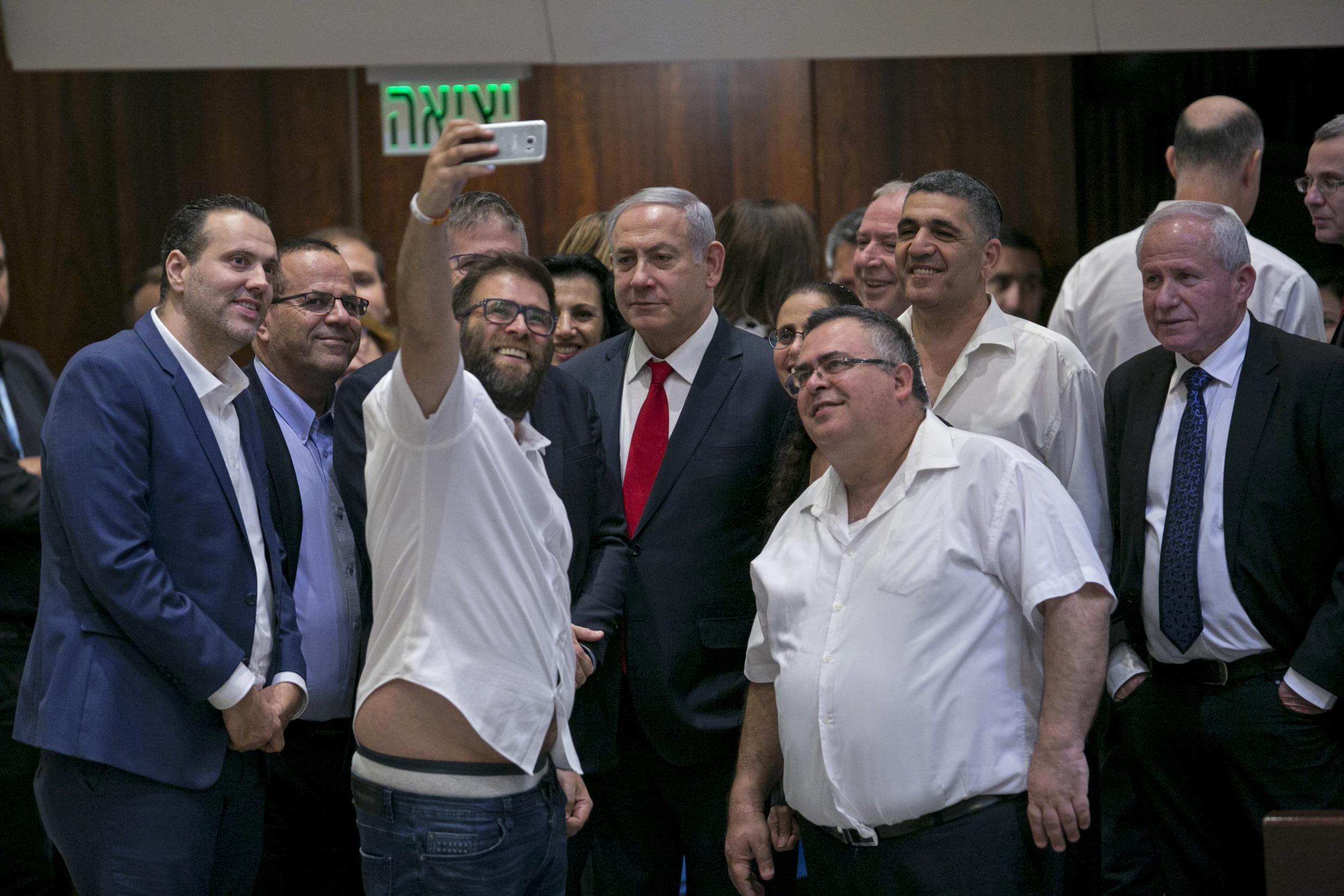 YouTube page load is 5x slower in Firefox and Edge than in Chrome because YouTube's Polymer redesign relies on the deprecated Shadow DOM v0 API only implemented in Chrome. You can restore YouTube's faster pre-Polymer design with this Firefox extension: https://t.co/F5uEn3iMLR

Who Is America? by Sacha Baron Cohen Naši u polufinalu igraju sa Srbijom u četvrtak u 20:30 (HRT2)

To Iranian President Rouhani: NEVER, EVER THREATEN THE UNITED STATES AGAIN OR YOU WILL SUFFER CONSEQUENCES THE LIKES OF WHICH FEW THROUGHOUT HISTORY HAVE EVER SUFFERED BEFORE. WE ARE NO LONGER A COUNTRY THAT WILL STAND FOR YOUR DEMENTED WORDS OF VIOLENCE & DEATH. BE CAUTIOUS! Biti sam i dobro u gomili

With more than 230 obstacles spread over a single 20-mile loop, the Rat Race Dirty Weekend purports to be the largest obstacle course race in the world. https://t.co/MtF0h6ndyZ pic.twitter.com/e4QwS5RACL

Informal meeting with @BorutPahor in #Slovenia on the way back home from #Albania pic.twitter.com/2OIJCoWo6E

Whatever is begun in anger ends in shame. ~ Benjamin Franklin

TIME’s new cover: Trump wanted a summit with Putin. He got way more than he bargained for https://t.co/sUu9gGKmmP pic.twitter.com/qq6iOjlis1

Our Autonomous Driving Team launches its fleet of Research Vehicles to accelerate the development of our Autonomous Driving System and C_Two’s signature feature – the Driving Coach. The fleet will consist of several types of vehicles for different applications and scenarios with higher performance and more exciting vehicles to come later this year. The vehicle shown in the video features a suite of 8 cameras, 6 radars, 12 ultrasonic sensors, an inertial measurement unit and high-precision GPS. The Research Vehicles can be controlled by our on-board AI system and will be used for data collection and testing of our algorithms. Interesting fact: the vehicle collects 6 TB of data for every hour of driving. All that data is used to develop our deep learning and AI models for perception, localisation, motion planning and driver monitoring.

When I implied that President Trump is vulgar, inflated, vain, boastful, ignorant, sleazy, and common as muck…I mis-implied

I MEANT that he is dong a terrific job

Alan Shearer, slavni engleski napadač: “There’s no way a ridiculous decision like that should affect the result in a World Cup Final. It doesn’t deserve that. To boil down to a decision like that. Croatia have been brilliant. They haven’t given France any room whatsoever and they are losing this game from a free-kick that wasn’t a free-kick and from a penalty that was no way a penalty.”

BBC kaže: In one of the most exciting World Cup finals of the modern era, played out to a soundtrack of thunder, Croatia and France delivered an enthralling spectacle that brought the highest goal tally in a final since 1966, a pitch invasion, and a controversial intervention from the video assistant referee that had a huge influence on the outcome.

Guardian: It was difficult not to sympathise with Croatia bearing in mind the narrative of the first half in particular, when Mandzukic scored an own goal and France were awarded a penalty because of a borderline VAR decision that will always polarise opinion.

Independent: It was a final that had everything Russia 2018 has been celebrated for, everything it has enthralled us with, except one key ultimately decisive factor: a surprise. France lifted their second World Cup trophy because they had too much for a Croatia stretched too far who just couldn’t lift themselves that bit further, although the end result of 4-2 – making this the highest scoring final since 1966 and probably the most entertaining in that time – was one of many factors that felt so unfair on player of the tournament Luka Modric and his team.

CNN: This was the highest-scoring final since 1966 and an entertaining climax a wonderful tournament deserved. In 90 high-octane minutes there was a controversial VAR decision, an own goal, record-breaking feats, a pitch invasion and an underdog pushing a heavyweight to its limit.

Why victory for Croatia would be a victory for football, as it would be a win against how the international game is falling to same economic forces as the club game. (No offence France)

Protesters are beginning to gather in the UK for demonstrations against President Trump and his controversial policies https://t.co/JGT32nMfIV pic.twitter.com/M3e4XCLIr3

Interview with the Vampire

You Can’t Always Get What You Want

"We've got to give great credit to #CRO. They've come through three huge ties, they've got some outstanding individual players and a great collective spirit" @England coach Gareth Southgate was gracious in defeat in Moscow this evening. #WorldCup pic.twitter.com/Ub1AxrCMVr

Can #CRO lift the trophy on Sunday? pic.twitter.com/HivNulcyVM

Who will win? I make England very slight favourites, by an almost meaningless margin. Croatia’s two successful penalty shootouts will give them confidence should extra time not settle things, but should both sides live up to their promise, it could well be an attractive, attacking game. This game has the feel of a rollercoaster rather than a slow-burner.

Layla and Other Assorted Love Songs

OFFICIAL: Juventus confirm how long Cristiano Ronaldo has joined for and the exact price of the transfer https://t.co/lVqdyjdFiy